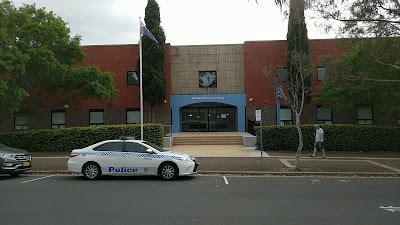 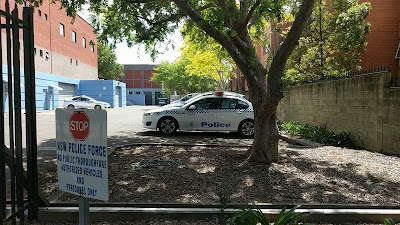 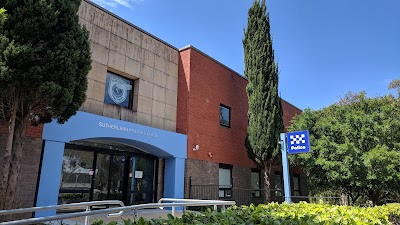 Grace Webster (01/26/2020)
Commissioner Fuller joined the NSW Police Force in 1987. He performed general duties and criminal investigation duties in various metropolitan stations and specialist investigative areas. In 2002 Commissioner Fuller was promoted to the rank of Inspector and performed the roles of Duty Officer, Crime Manager and TAG Commander. Subsequently he was promoted to Superintendent in 2004 and worked in a numberof positions including as Local Area Commander in the City Central LAC. He was also involved in the planning and operations of APEC in 2007 and World Youth Day in 2008. He gained experience in the Police Executive Offices as Staff Officer to the Deputy Commissioner Field Operations in 2007 and 2008.

kyren whelan (10/20/2019)
Found male an female police officers helpful an friendly an understanding dealing with an ongoing crisis situation,near waterfall!!As well as along a very busy highway!!.We thank you,cheers,all the best to the guys an girls in a well run local police station😃

xavier thanarayen (01/03/2020)
Had to get fingerprints done to Send overseas. After multiple back and forth phone calls with AUS Post and them to figure out the posting issues, they were extremely patient and helpful once I went in the whole process was done in a matter of mins excellent service.

Greg Spence (04/16/2020)
Trying to speak to the officers at this station is draining they speak to you with the enthusiasm of a sloth . Sutherland police make you feel like you have done something wrong when you call them they are useless

Ashleigh Bourke (08/16/2018)
After much stress, my family finally convinced me to go to the police about Domestic Violence. I went in asking to speak with a D.V Liaison officer, as one should be available. A Male officer at the inquiring desk told me one wasn't available "right now" and wasn't keen on taking a statement. He forced me to plead my case in the enquiry/waiting room as if I had to justify just how valid my abuse was, and he told me it was a problem for a Lawyer, not the cops, and grined at me like a psychopath. When I insisted on giving a statement, he made me go into detail about my sensitive experiences at the enquiries desk with people waiting behind me which I was extremely uncomfortable and stressed about. He only suggested taking me into a statement room once the public area became too loud for him to hear me speak through the plexiglass. He was condescending, rude, uninterested and compared his own personal experiences to my own to try and validate his inapropriate comments. The statement he submitted was not useful or helpful and I came out of there feeling I had done something wrong, was a mess and felt completely hopeless. An extremely narcissistic attitude. Absolutely repulsive handling of a victim, and it makes me worry about other people who have tried to report abuse at this station and been scared off by its awful conduct. I do not trust the Sutherland police if it consists of people who would be better off working in a prison with real criminals. I would advise anyone hoping to come forward about domestic violence, to go to another station, as nobody deserves to feel this way after what they've already been through.