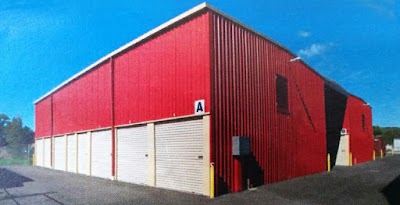 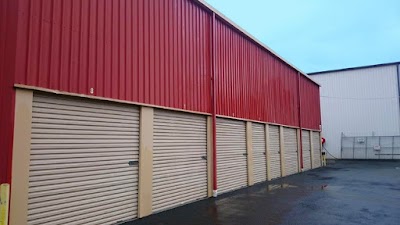 Nyssa Waters (08/18/2020)
We just moved a full 3 bed house from Callala Beach to Gerringong and I cannot rate these guys andly more! We actually moved 4 months ago with another company which was awful, so I was nervous on this move....but wow these guys exceeded all expectations, including my very fussy husband's! Hard workers, fast, all english speakers (this is oddly important with moving as you want things to go where they are supposed to). If you are moving, use these guys!!;

Matt Good (04/30/2019)
Mick, Andrew and the rest of the boys did an awesome job for us! We have moved 9 times in 12 years and this is the first move that we have made where all of our stuff arrived in one piece without any damage. The boys worked hard and got the job done quickly and efficiently. I would certainly recommend them for your next move.

Peter Butler (08/01/2017)
I used Leisure Coast Removals this week, they were helpful, friendly, efficient and did a great job and ensured my belongings were well looked after. I wouldn't hesitate to recommend them.

Jane Smith (04/13/2018)
My stuff was packed up from Sydney and moved to QLD. My items were packed by different people than who delivered. The guys who delivered were nice however the guys who packed my stuff appeared more interested in speed than anything else. Some of my collectables arrived bent. Boxes for collectibles all bent and destroyed. But the most annoying was they did not label the boxes and most had labels from previous moves. When I went to unpack (note: I preferred to do this myself) I could not find anything and the guys delivering have no idea where anything is either. I am already starting work at my new job and so I did not have time to unpack every single box just to find the things I needed. Could not find my modem for my internet until I was about 20 boxes in and I had asked for that to be left somewhere easily accessible. I still have not found any of the cords for my television. Items from random places around my house are together and there appears to be no clues as to which box they're in. My sister oversaw them and had to explain multiple times which items to take and yet they still left many things behind. This has caused me a lot of stress that I thought movers were supposed to remove. If I had the choice, probably would not use them again. I actually think I would've been better off doing this myself. Also- where are my tv cords?? I've opened every box and have not found them still. I will literally need to remove everything from every box at this stage to find anything.