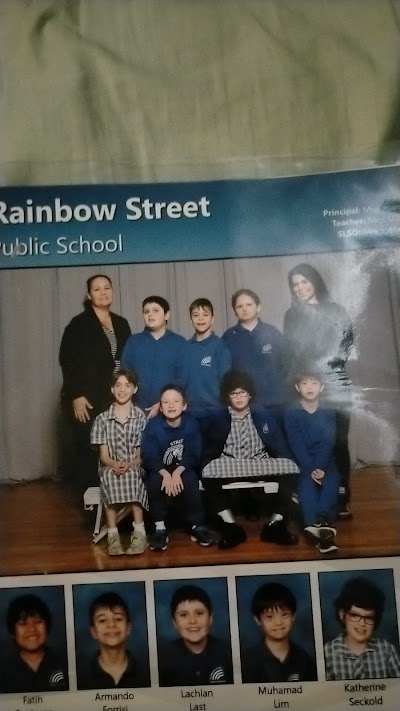 Varenya Taneja (03/08/2019)
Sydney Boys High School, abbreviated as SBHS and colloquially called "Sydney Boys" or "High School," is an academically selective public high school for boys located at Moore Park, New South Wales, a suburb within the City of Sydney, Sydney, New South Wales, Australia Established in 1883 and operated by the New South Wales Department of Education, as a school within the Port Jackson Education Area of the Sydney Region,[2] the school has approximately 1,200 students from Years 7 to 12 — a number greater than most, if not all, other selective state schools[3] — and is situated adjacent to its "sister school", Sydney Girls High School. The school is a member of the Athletic Association of the Great Public Schools of New South Wales (AAGPS).[4] The school regularly ranks highly among schools in New South Wales in terms of academic achievement, ranking 4th in the state in the 2011 Higher School Certificate, and has produced numerous notable alumni, or "Old Boys".[5] 6 uR trAsh

Nutty Col (04/27/2016)
My Brother and Sister along with many of my mates and girl- friends went to J..J..Cahall School in the 1960's. My Mother work ed for J.J. Cahill when he was linked to the " Public Works Department of N.S.W. Sydney. Australia. It is a good school if you do right by it . If you are having reading problems " Dyslexia " will not stop you from reaching you goals in life. Mascot has some of the history of the Battle of Waterloo in the street names and the other streets are named after Aldermen names. having held ofdfice on the Mascot / Botany Council.