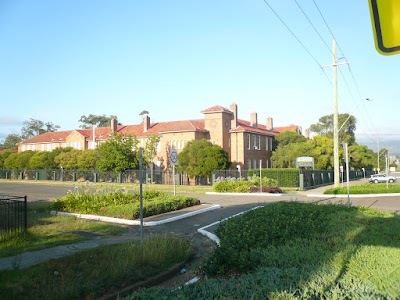 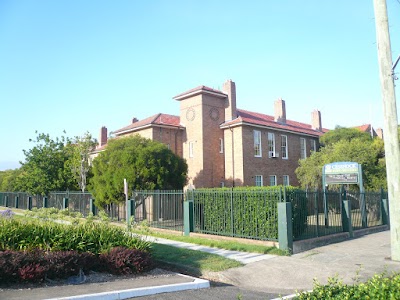 Original Name (06/24/2019)
this school is so good, i gedda root every alternating period

Conor KELLY (06/24/2019)
Dio Brando (ディオ・ブランドー Dio Burandō), known simply as DIO (ＤＩＯディオ) from Part 3 onwards, is the main antagonist of both Phantom Blood and Stardust Crusaders. However, his influence is felt through all of the first six parts of the series up to Stone Ocean, with major characters such as Giorno Giovanna or Enrico Pucci being directly connected to him. Originally a man of low birth but peerless ambition, Dio is a villain of little conscience, vast cunning, and an insatiable hunger for power. After becoming a vampire and later a Stand user, Dio has gathered around him many minions and is responsible for many major events of the series, from the death of Jonathan Joestar to the Joestar Family's sudden acquisition of Stand power, and his legacy persists throughout the series. Dio is the father of Giorno Giovanna, the protagonist of Vento Aureo, as well as a handful of other illegitimate offspring.