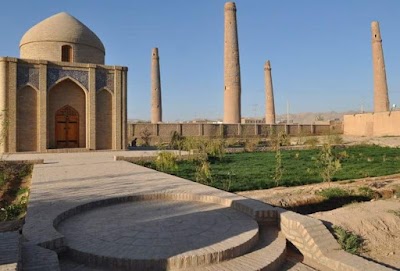 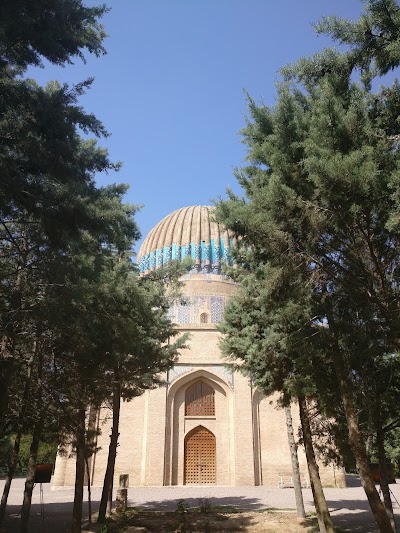 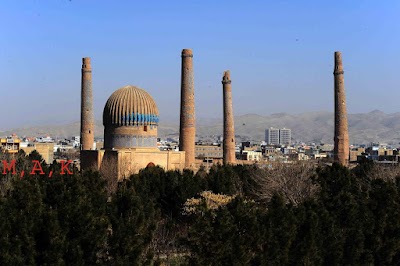 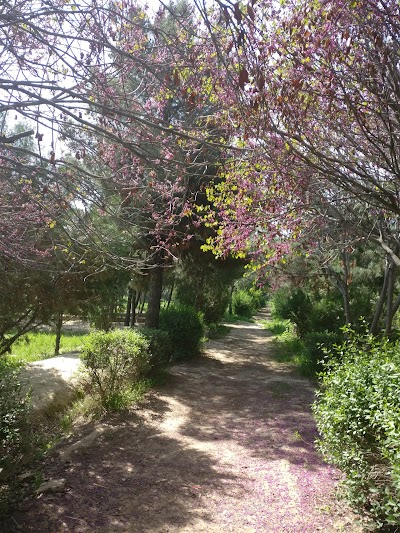 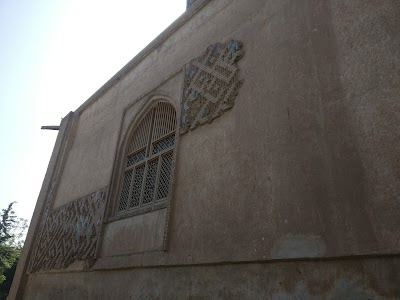 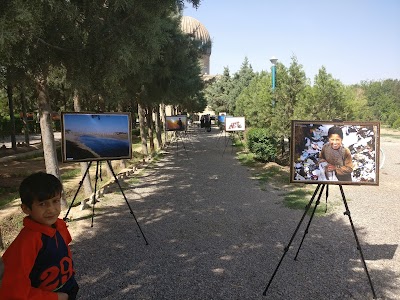 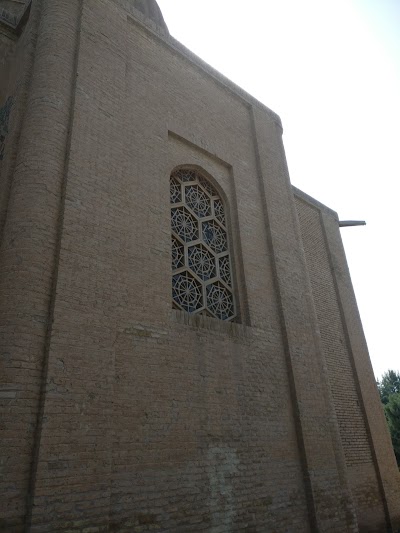 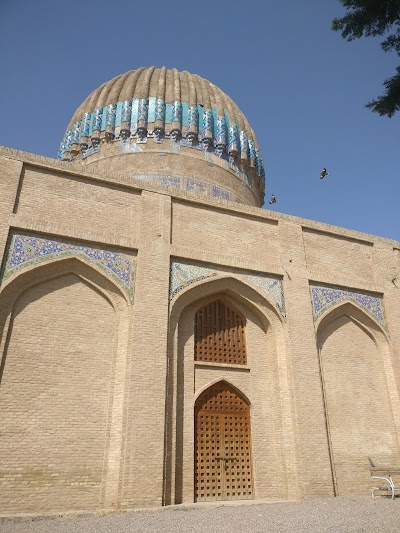 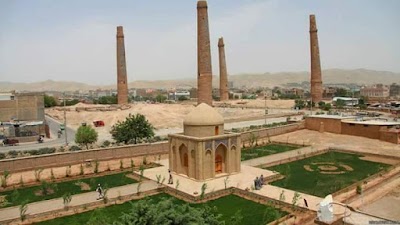 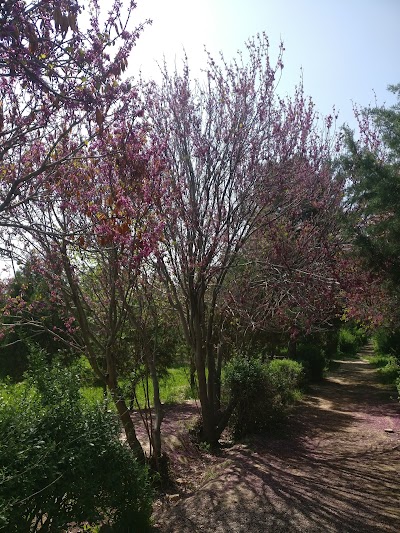 iftequar fohyan (04/11/2020)
Sultan Husayn Mirza Mahdavi bin Mansur bin Bayqarah bin Umar Shaikh bin Amir Timur. NAMAAZ-E-JANAZA OF SULTAN OF KHURASAN:- The sultan was eager to pay his respects to Mahdi Maud (AHS) in person. Although he was seventy years old, and not in good health, he decided to go to Farah and seek the blessings of Mahdi Maud (AHS). His courtiers tried to dissuade him from undertaking a long journey in view of his health. However being a devoted admirer, he left Herat for Farah to see Mahdi Maud (AHS). After traveling some distance, he had a severe bout of fever, and expired on the way. Mahdi Maud (AHS) was miraculously informed of his death, and he performed the Namaaz-e-Janaza in absentia along with his followers at Farah. When, after a few days, a messenger brought the news of the Sultan's passing away to Farah, it was seen that death had occurred on the same date, and day that Mahdi Maud (AHS) had performed the Namaaz-e-Janaza of the Sultan. According to history, Prophet Mohammed (PBUH) had also performed the Namaaz-e-Janaza in absentia on the death of Najjashi, King of Habasha. (Al.Mahdi.Moud., P.344-350

Khaled Ahmad Salar (04/26/2018)
Historical monument dates back to hundreds of years ago. Currently a nice place to visit, if you enjoy old architecture.