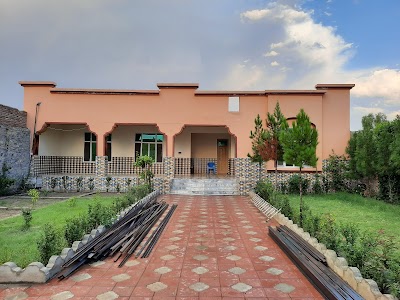 Ilyas Sahid (10/03/2020)
It was a short time ago (or maybe the base is now a mosque, but when we were there, the mosque was a long time ago). It is a beautiful mosque. Most Afghans and all Khostis build mosques. Probably a factor as to why they're doing so poorly in Khost. So mosques are considered as their homes. However, it is commendable that the people of Khost love the mosque and build it. Long live the people of Khost, they have given us so much love. Especially the one who is always terrified. I have fond memories of myself. Note: I probably taught in this madrassa in the year 2016.
ADVERTISEMENT